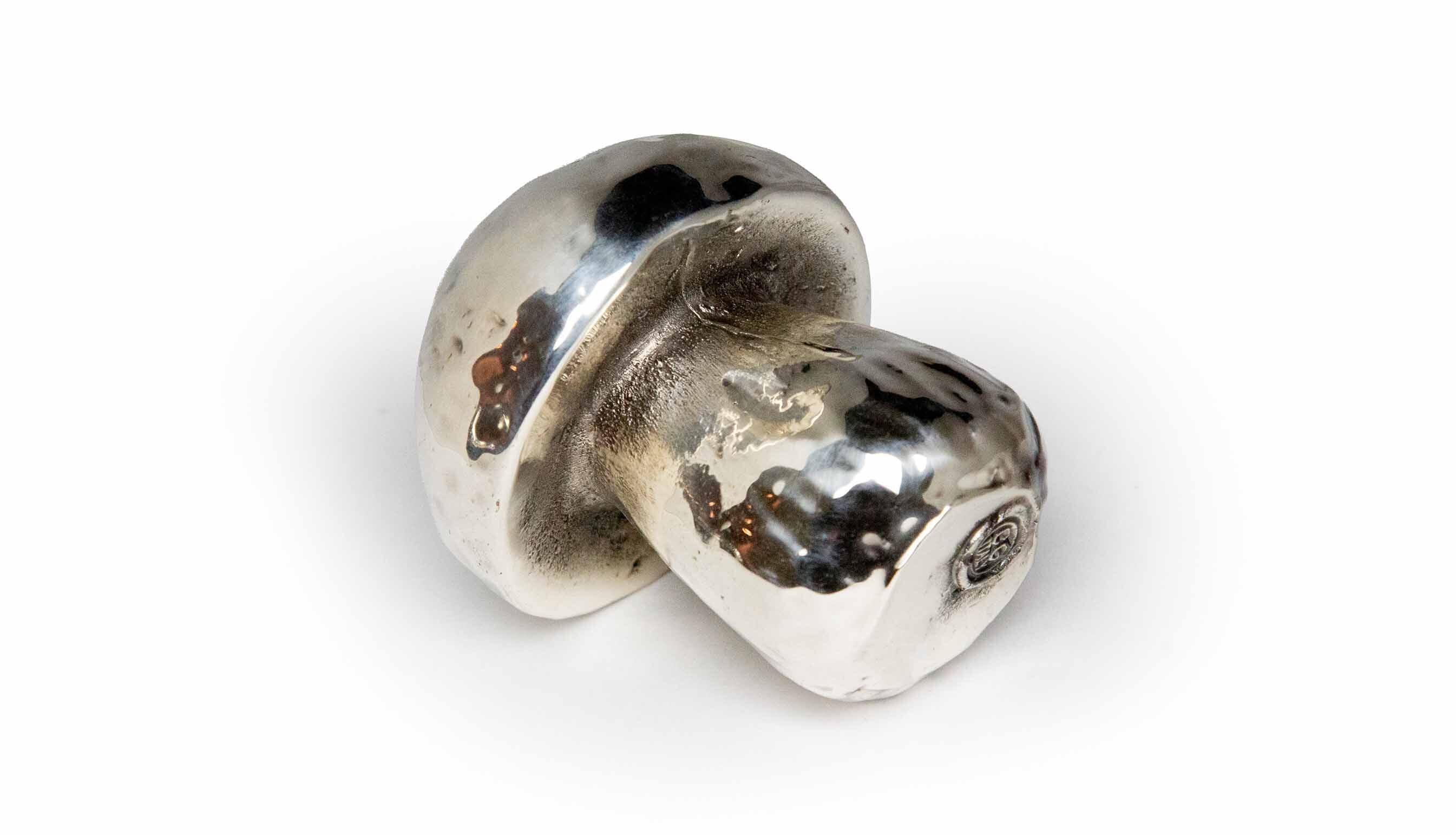 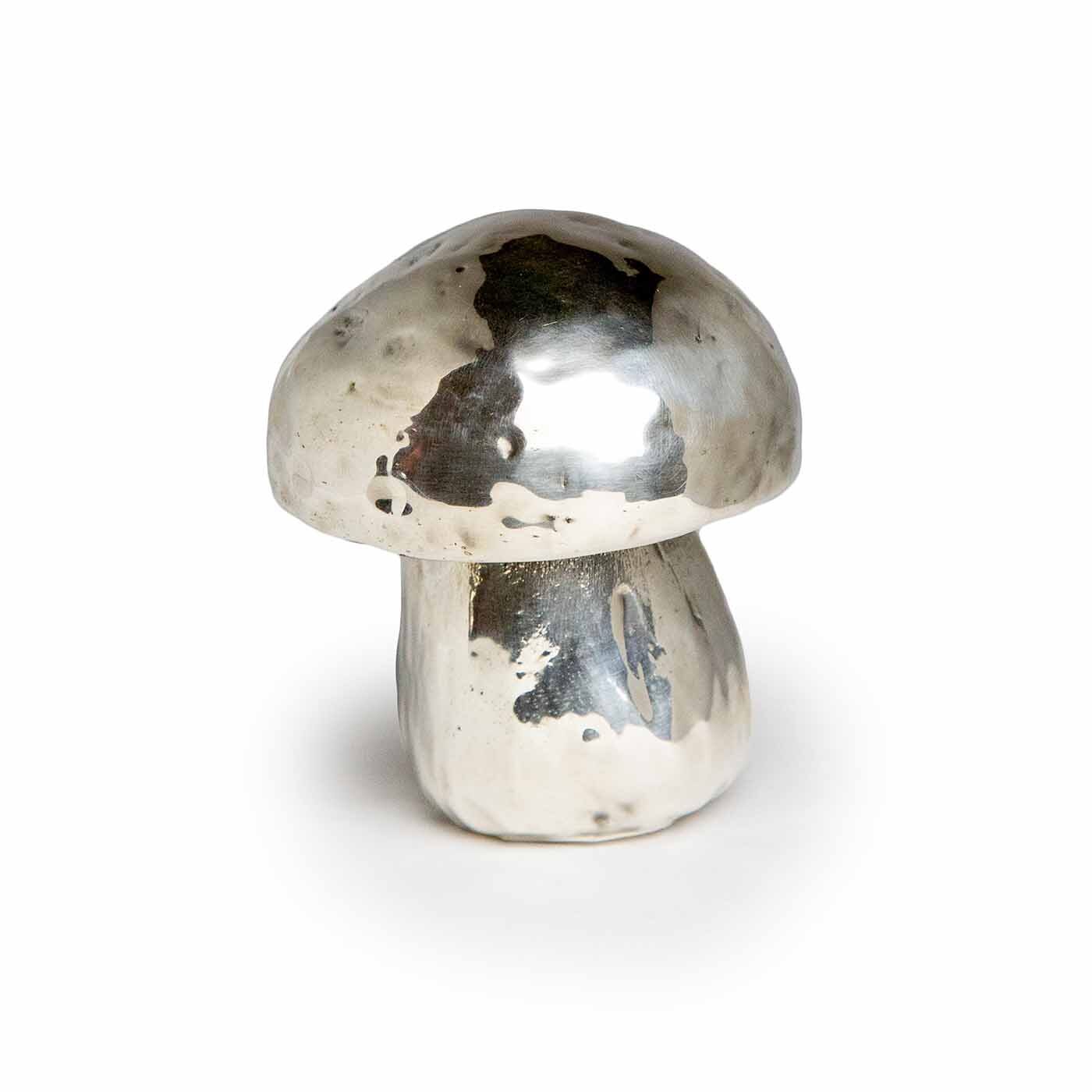 Boletus edulis (English: cep, penny bun, porcino or porcini) is a basidiomycete fungus, and the type species of the genus Boletus. Widely distributed in the Northern Hemisphere across Europe, Asia, and North America, it does not occur naturally in the Southern Hemisphere, although it has been introduced to southern Africa, Australia, New Zealand, and Brazil. Several closely related European mushrooms formerly thought to be varieties or forms of B. edulis have been shown using molecular phylogenetic analysis to be distinct species, and others previously classed as separate species are conspecific with this species. The western North American species commonly known as the California king bolete (Boletus edulis var. grandedulis) is a large, darker-coloured variant first formally identified in 2007.

The fungus grows in deciduous and coniferous forests and tree plantations, forming symbiotic ectomycorrhizal associations with living trees by enveloping the tree's underground roots with sheaths of fungal tissue. The fungus produces spore-bearing fruit bodies above ground in summer and autumn. The fruit body has a large brown cap which on occasion can reach 30 cm (12 in), rarely 40 cm (16 in) in diameter and 3 kg (6 lb 10 oz) in weight. Like other boletes, it has tubes extending downward from the underside of the cap, rather than gills; spores escape at maturity through the tube openings, or pores. The pore surface of the B. edulis fruit body is whitish when young, but ages to a greenish-yellow. The stout stipe, or stem, is white or yellowish in colour, up to 20 cm (8 in), rarely 30 cm (12 in) tall and 10 cm (4 in) thick, and partially covered with a raised network pattern, or reticulations.

Prized as an ingredient in various culinary dishes, B. edulis is an edible mushroom held in high regard in many cuisines, and is commonly prepared and eaten in soups, pasta, or risotto. The mushroom is low in fat and digestible carbohydrates, and high in protein, vitamins, minerals and dietary fibre. Although it is sold commercially, it is very difficult to cultivate. Available fresh in autumn throughout Europe and Russia, it is most often dried, packaged and distributed worldwide. It keeps its flavour after drying, and it is then reconstituted and used in cooking. B. edulis is one of the few fungi sold pickled. 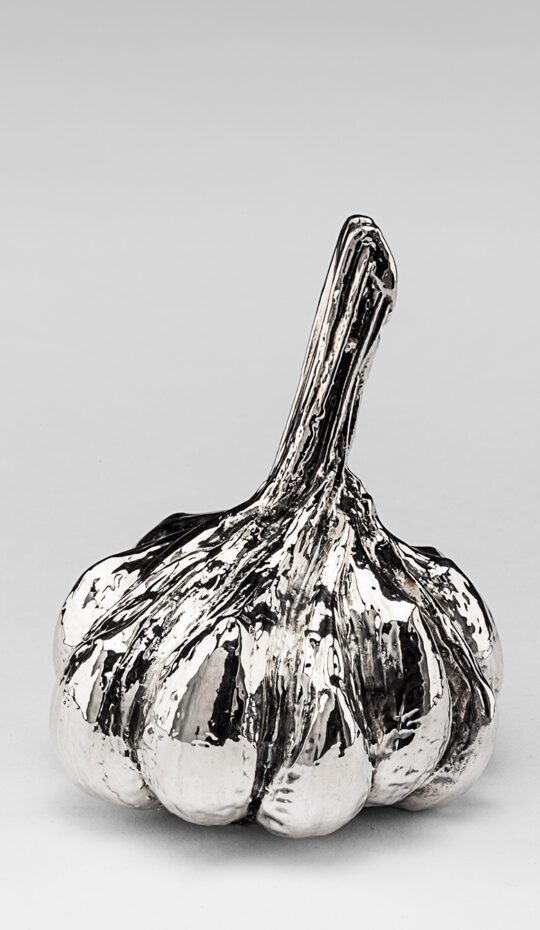 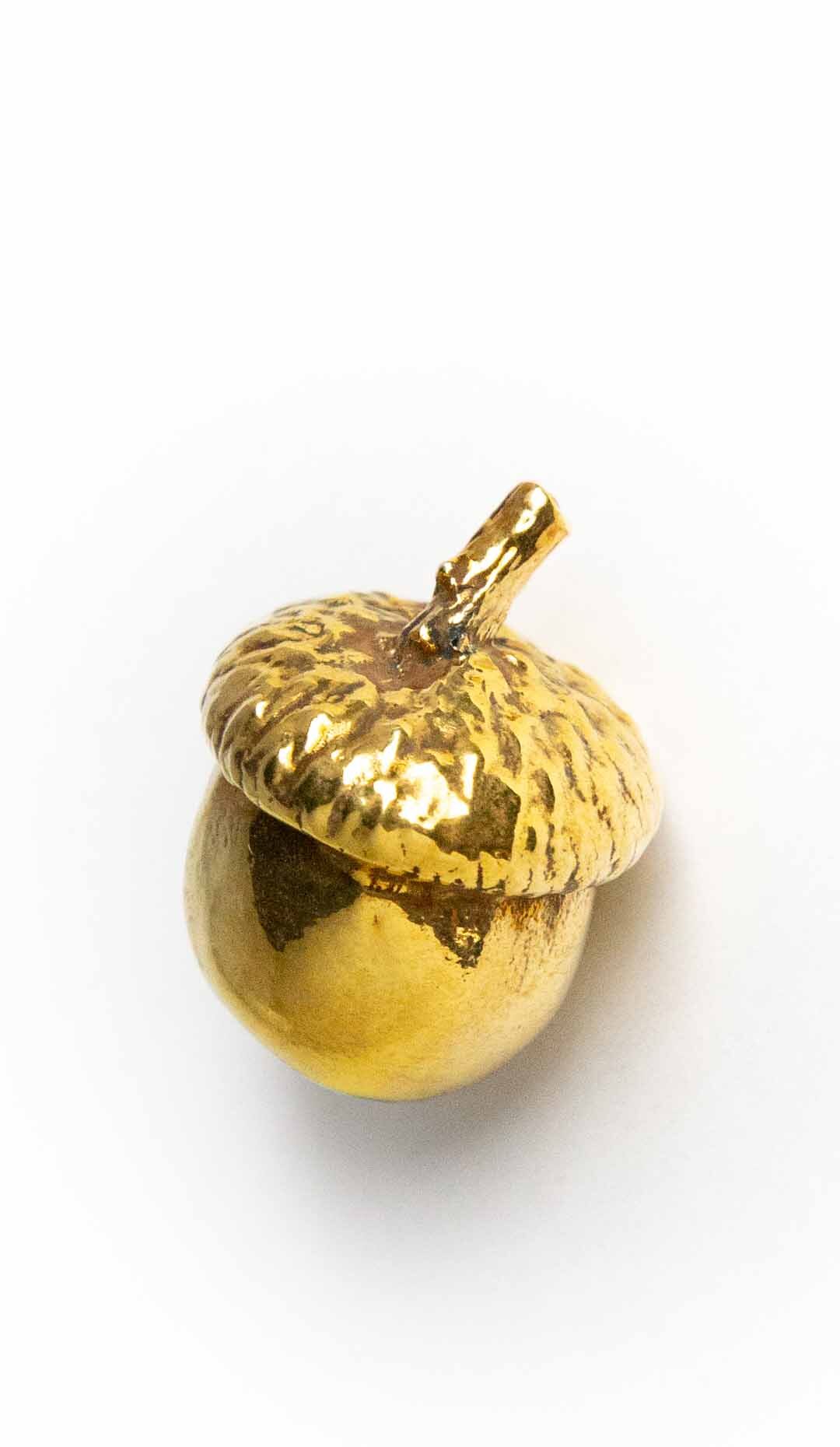 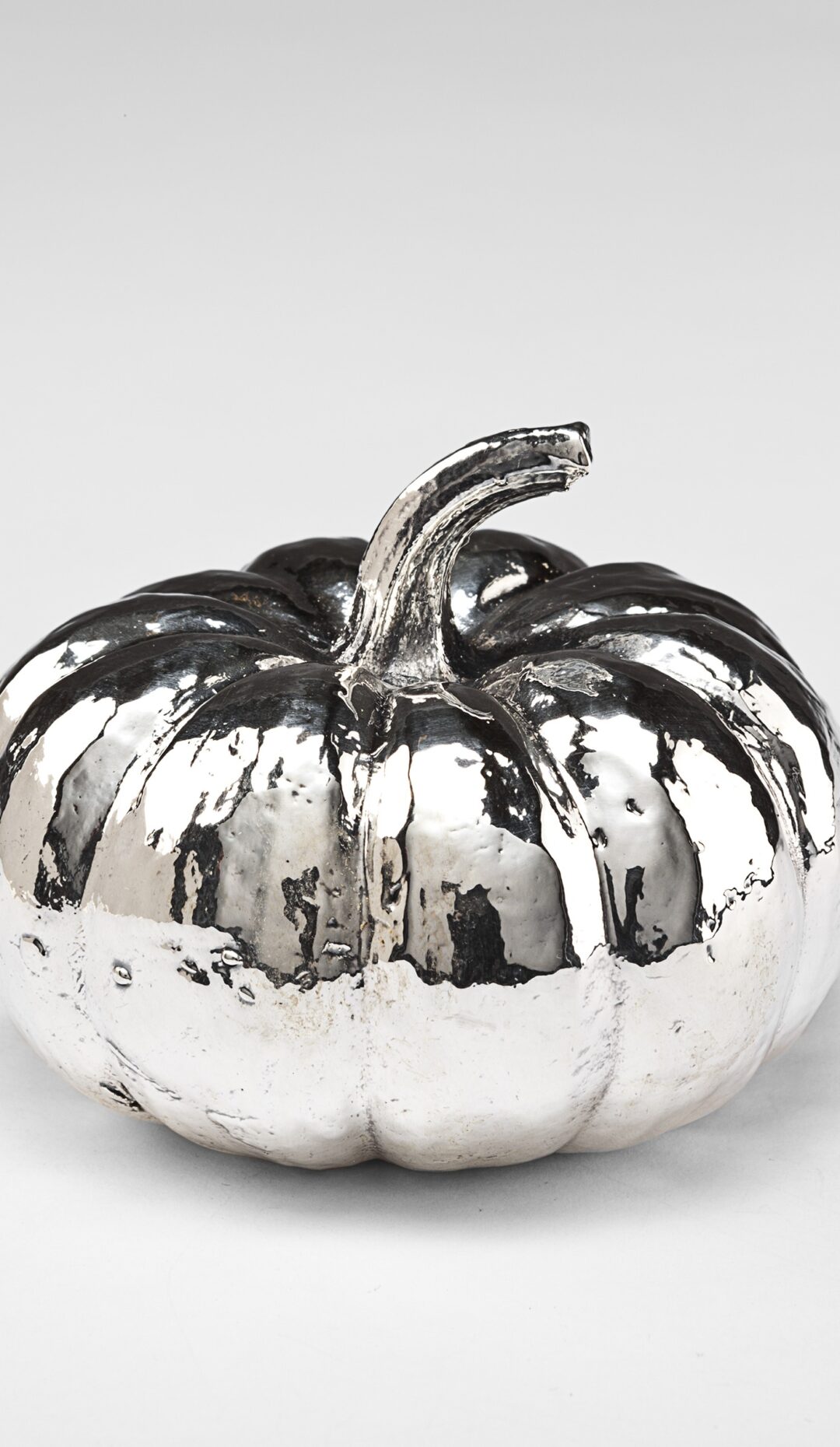 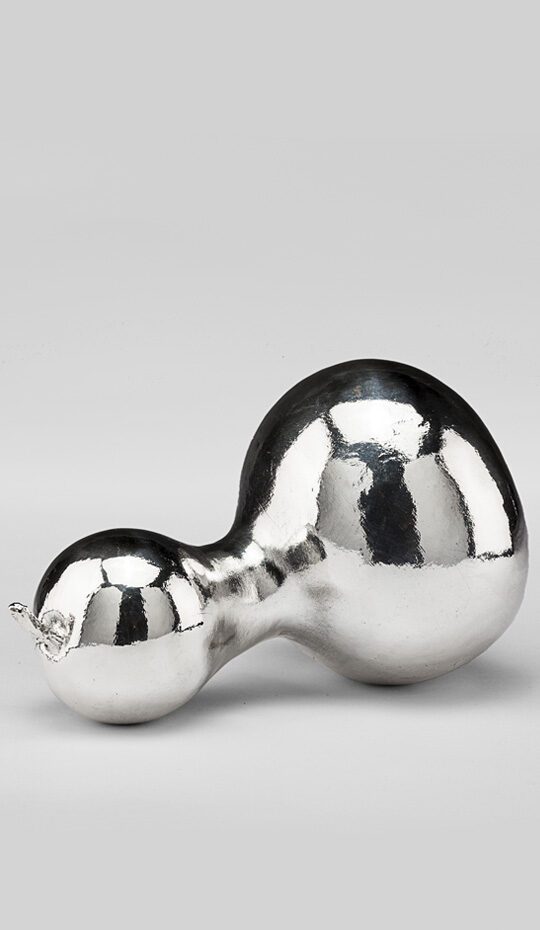