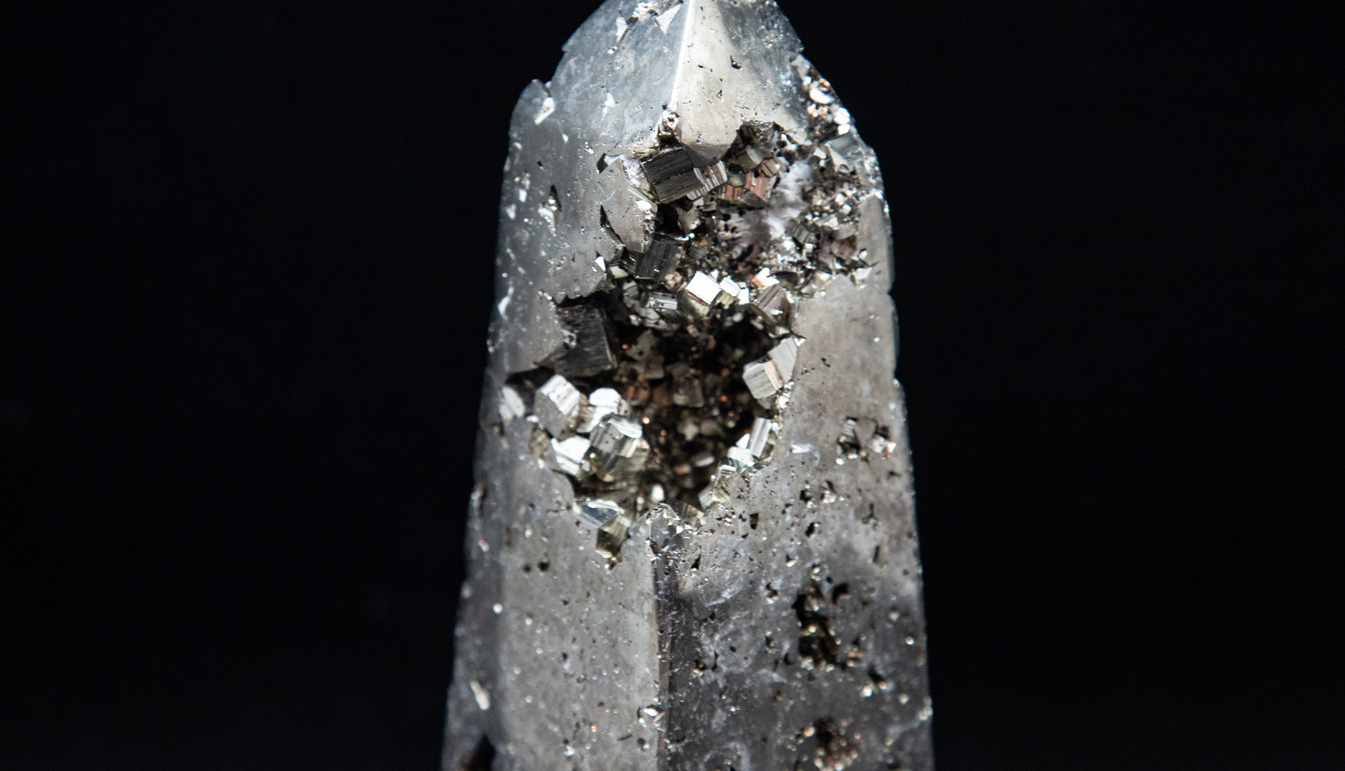 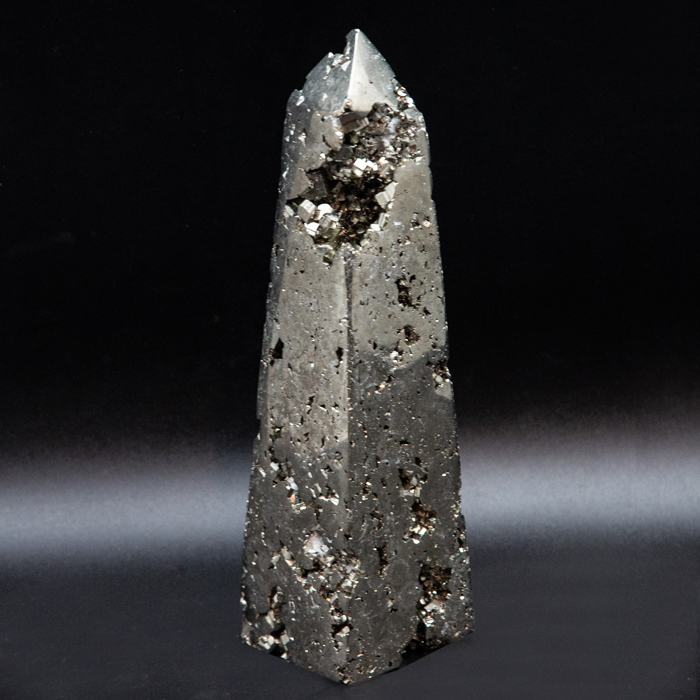 The first obelisks were built by the ancient Egyptians. These early obelisks were carved from stone and placed in pairs at the entrance of temples as sacred objects that symbolized the sun god, Ra. During the Roman Empire, the Romans became so enamored by the Egyptian obelisks that they transported many of them to Rome.  Now there are more Egyptian obelisks in Rome than in Egypt. Over the centuries, as the fascination with Egypt became more widespread, dozens of obelisks were moved to cities around the globe, including Florence, Paris, London and even  here in New York. 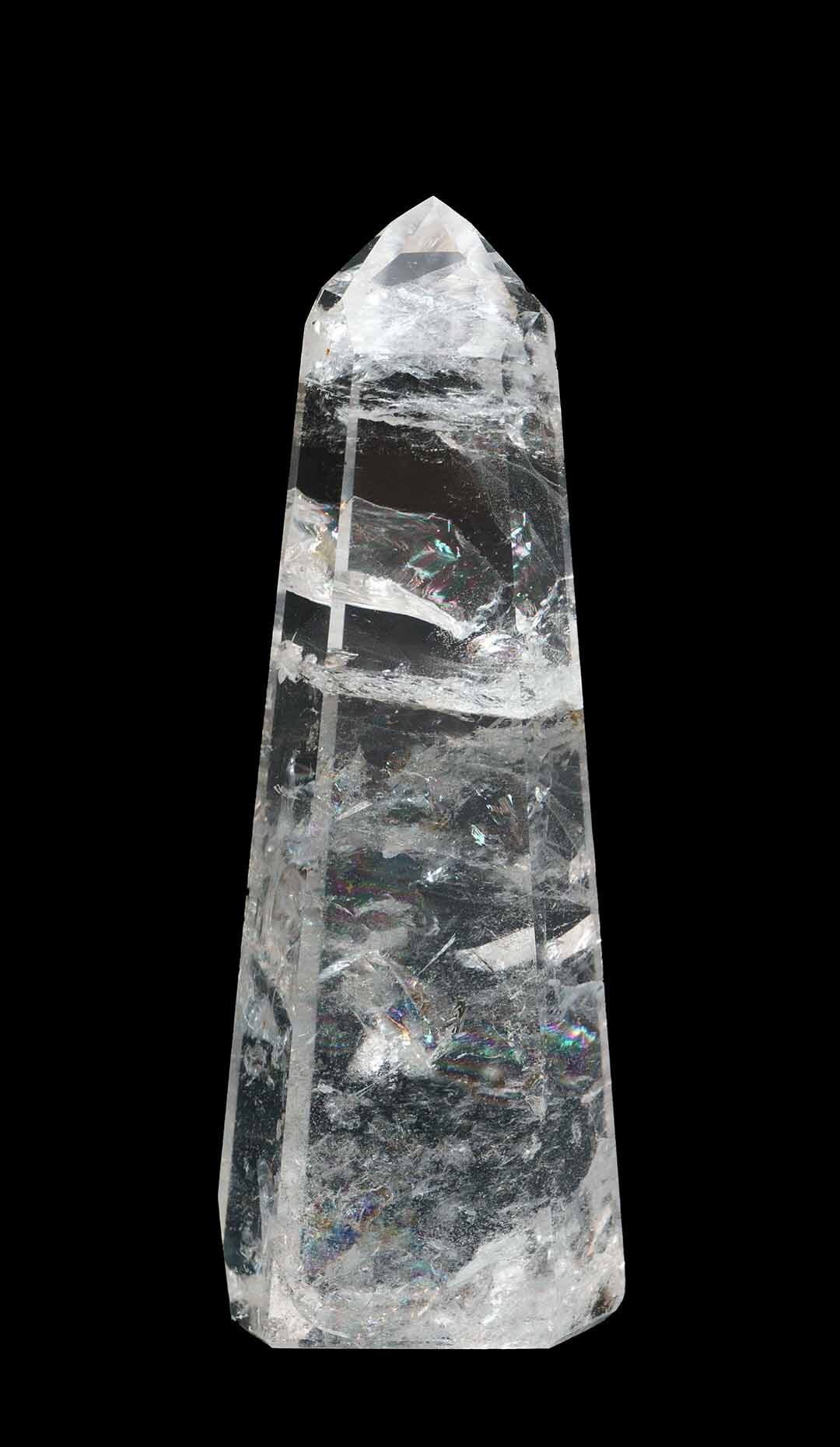 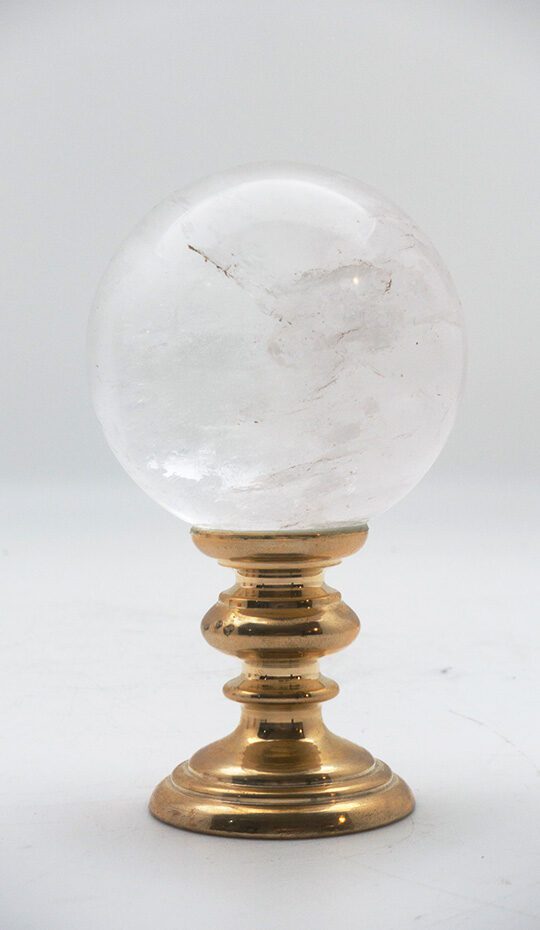 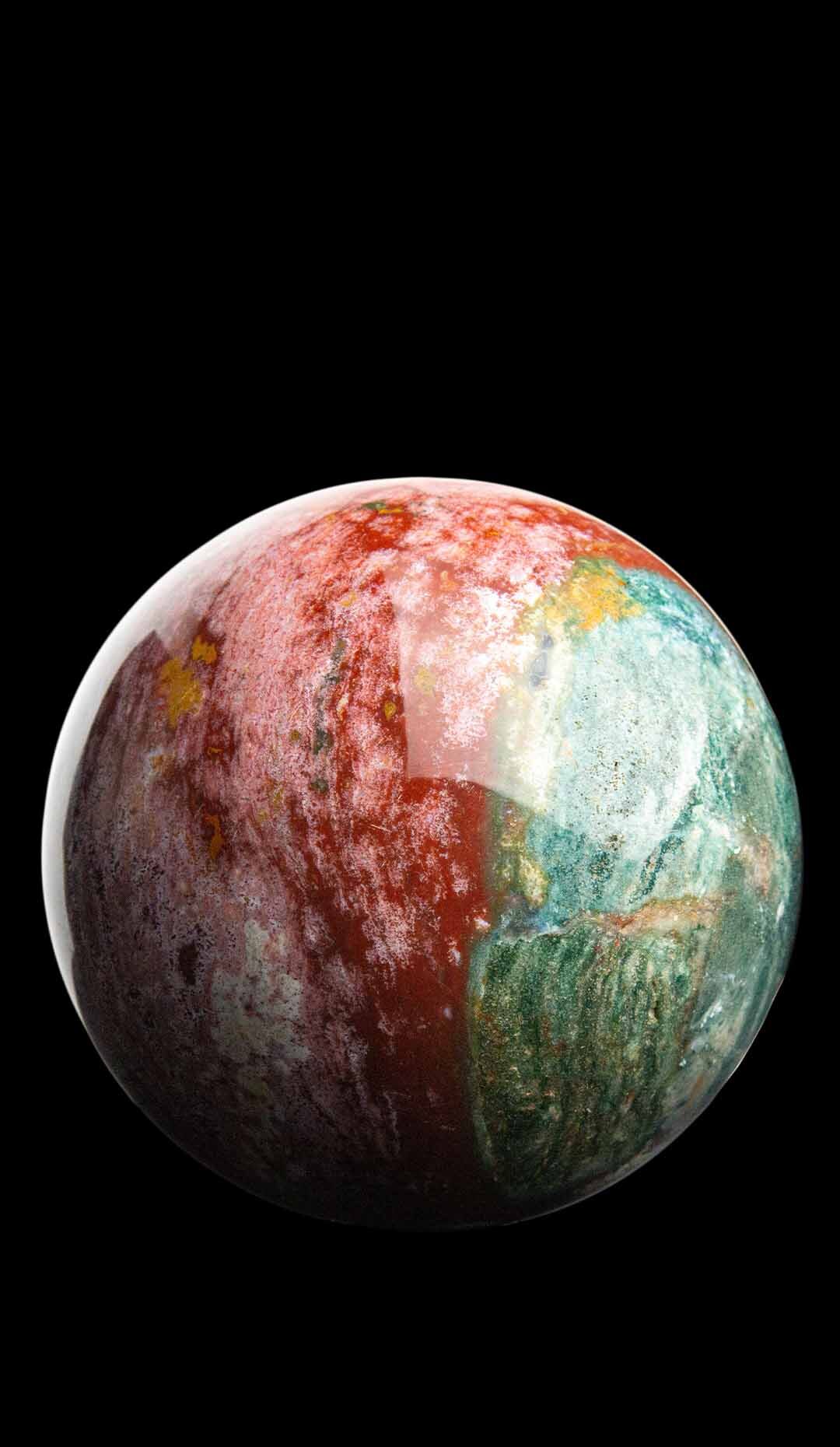