The earliest plans to build the Métropolitain (Paris Metro) appeared around 1845. The first line of the Metro took one year to build and employed over 3,500 workers who had to freeze the ground to drill beneath the Seine river. The first line debuted on July 19, 1900; it still runs today and is called “Line 1”.  The first rail cars on the Paris Metro were Sprague-Thompson's. They were manufactured between 1908-1936 and made completely of metal. This was in response to the 1903 Paris Metro train fire which resulted in the death of 84 people caught in a wooden bodied train car in a tunnel near Couronnes station, the fire became known as the Couronnes Disaster. Sprague-Thompson cars continued to run from 1908 until 1983 when the last of the cars was retired. However, the Metro did save one, train A-475, which still runs on European Heritage days. 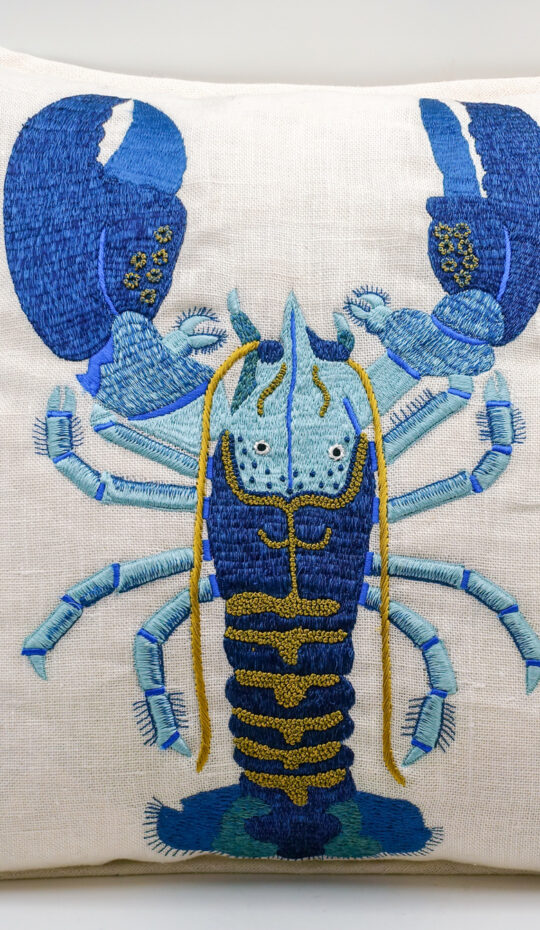 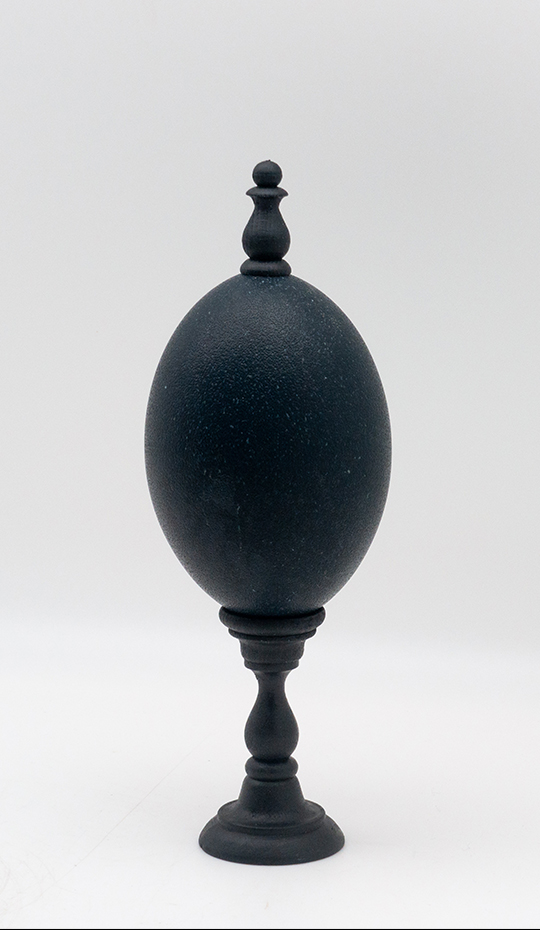