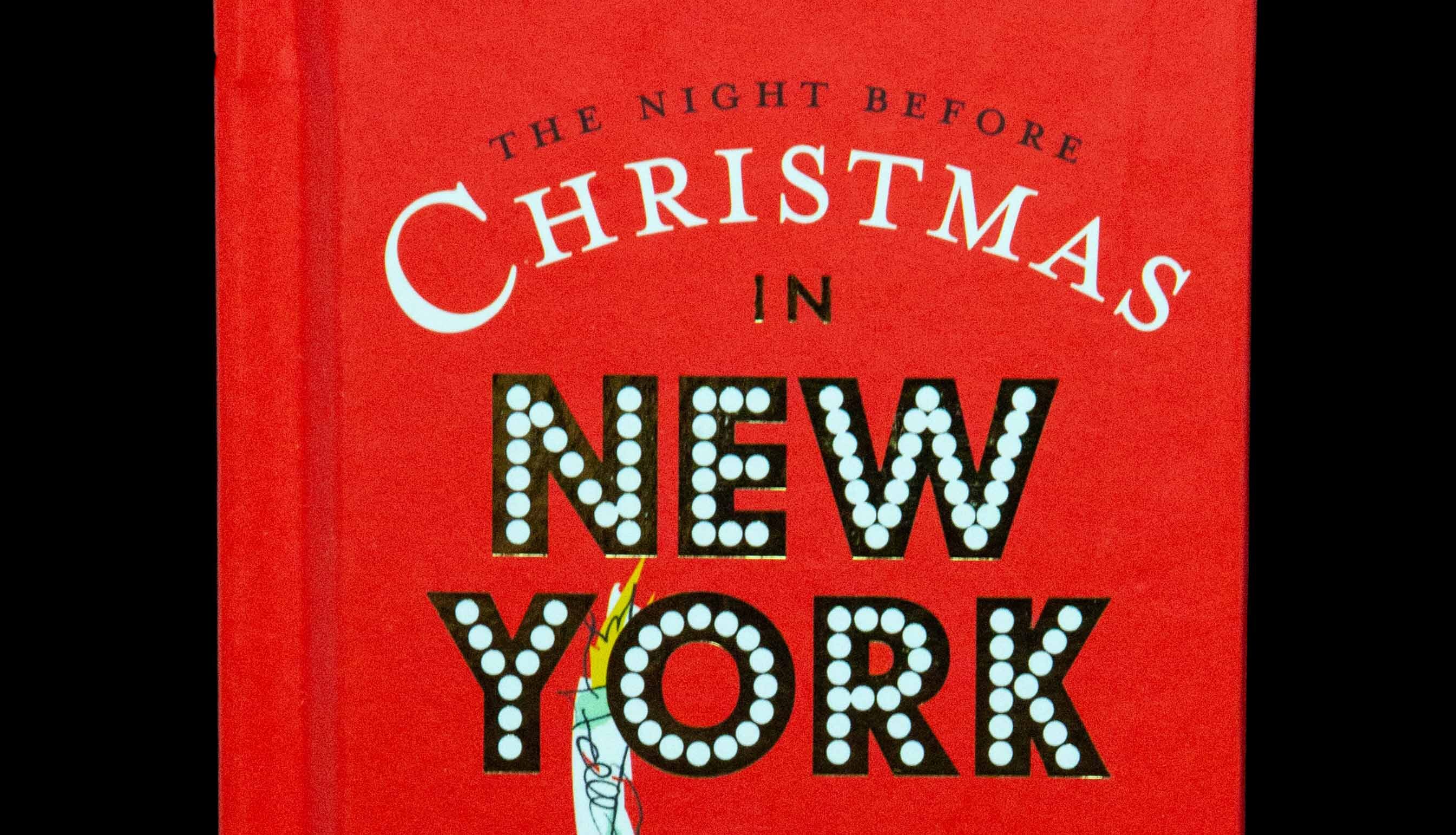 Night Before Christmas in New York 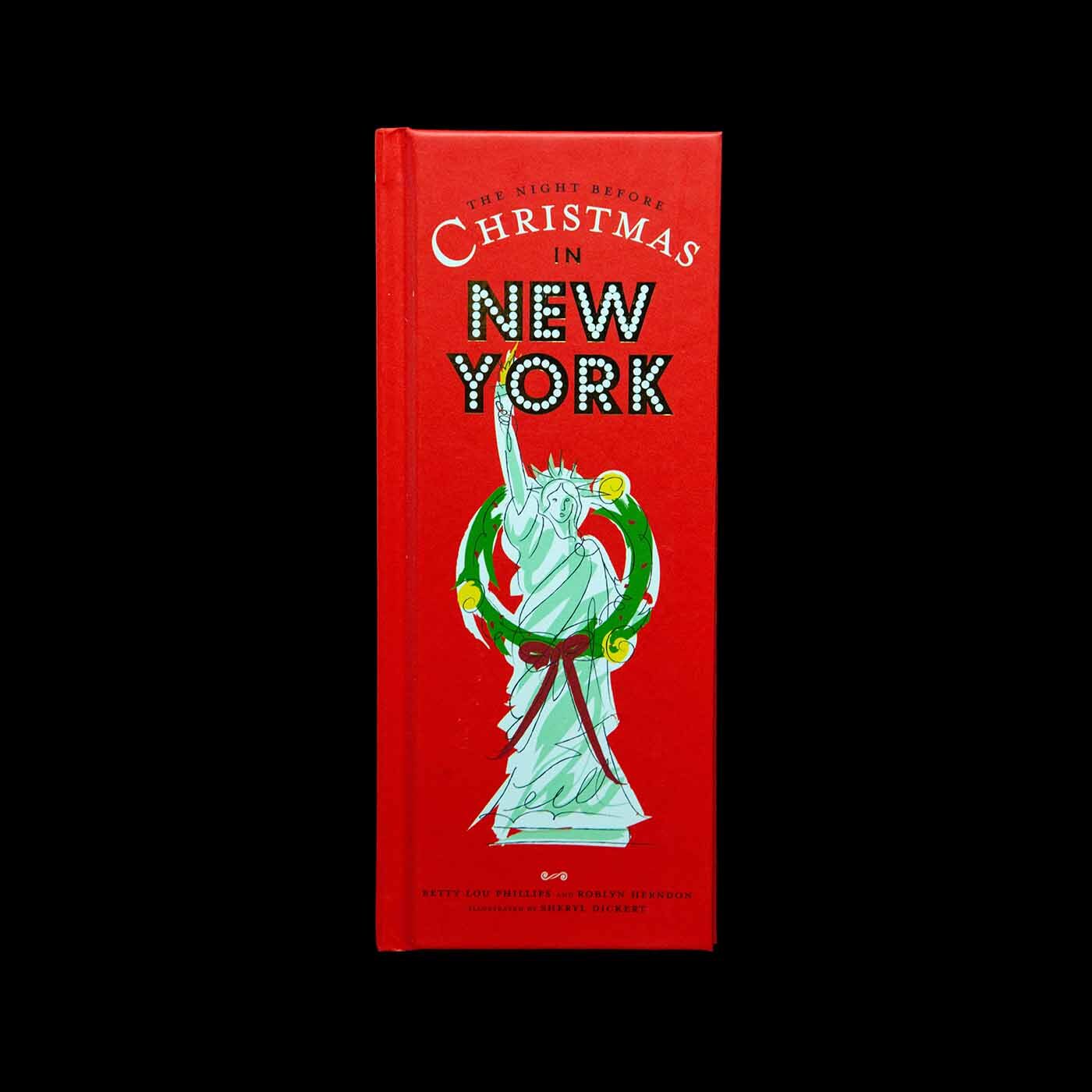 Night Before Christmas in New York

A chic stocking stuffer for those who love New York.

Santa’s pre-Christmas jitters start just before Thanksgiving, and Mrs. Claus knows just what he needs to boost his holiday spirit—a trip to fabulous NYC for a little R&R (and a little shopping for her). They’re checking out chic stores when what should happen but the Macy’s parade official spots this Santa on the street and convinces him to “substitute” for the “substitute” Santa in the parade.

Santa laughed to himself—how surprised they would be If they knew the REAL SANTA was the one they would see!

The cheering of the children boosts Santa’s confidence for another year, and later that night, Mr. C borrows the parade sleigh to take a flight over all the boroughs of the city.

Betty Lou Phillips is coauthor of The Night Before Christmas in Paris and author of Emily Goes Wild!, an illustrated children’s book, as well as numerous home design books on French style. She lives in Dallas.

Roblyn Herndon is coauthor of The Night Before Christmas in Paris. She lives in Houston. 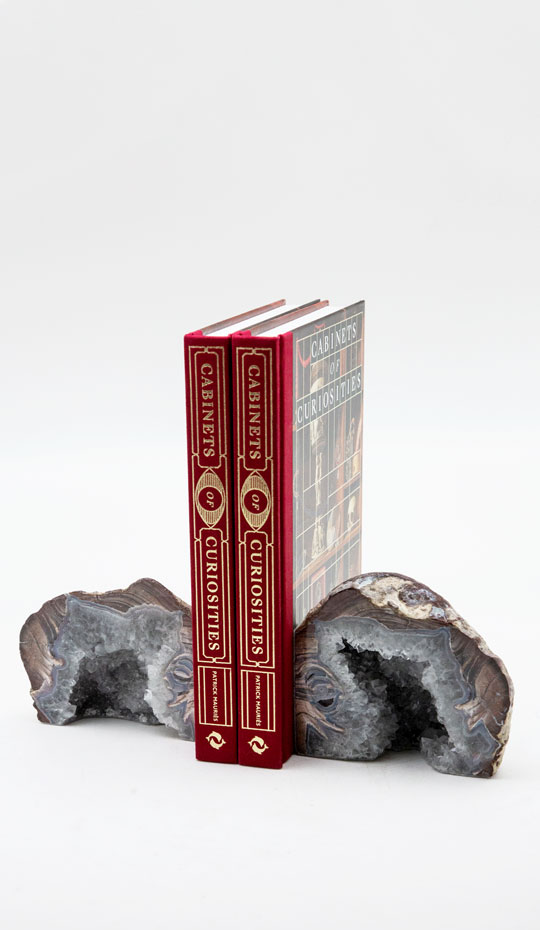 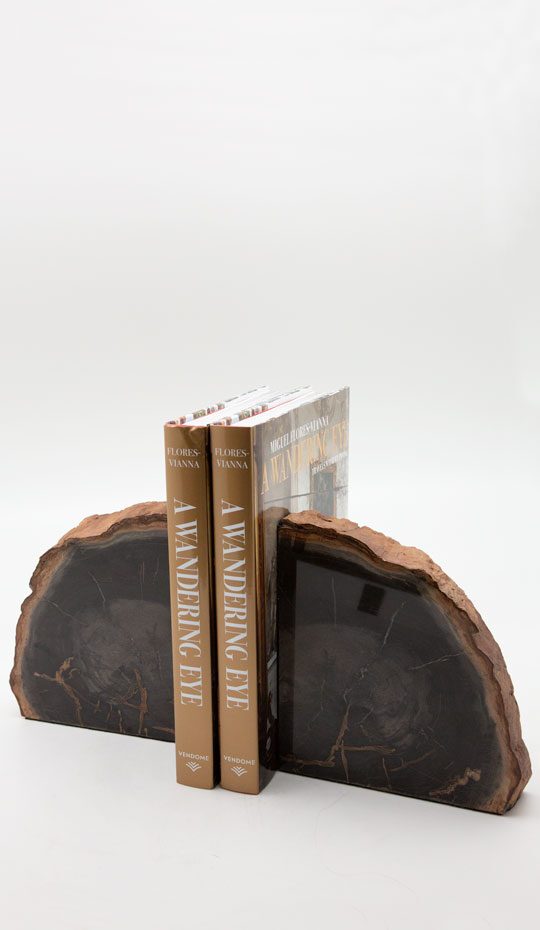 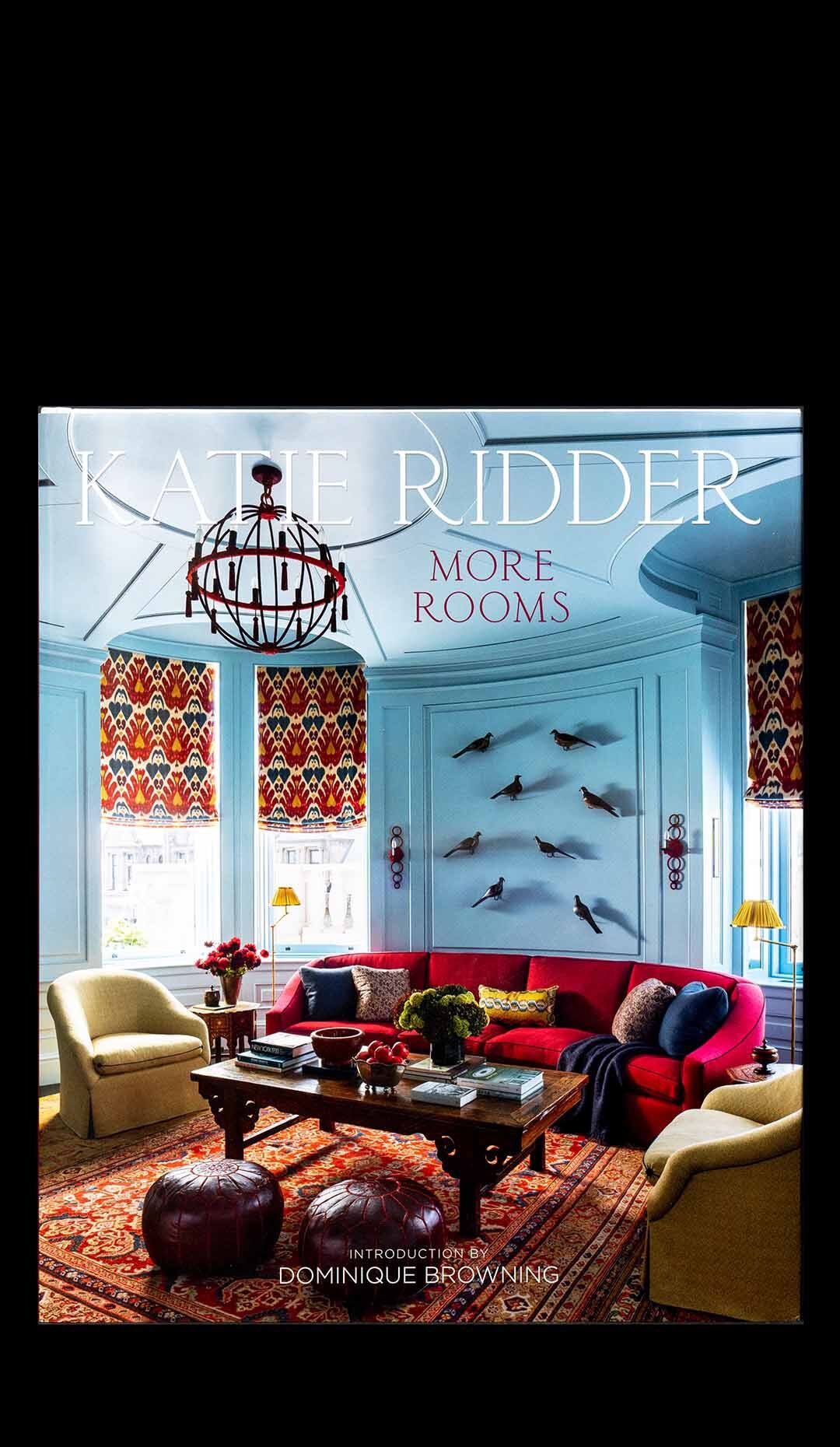