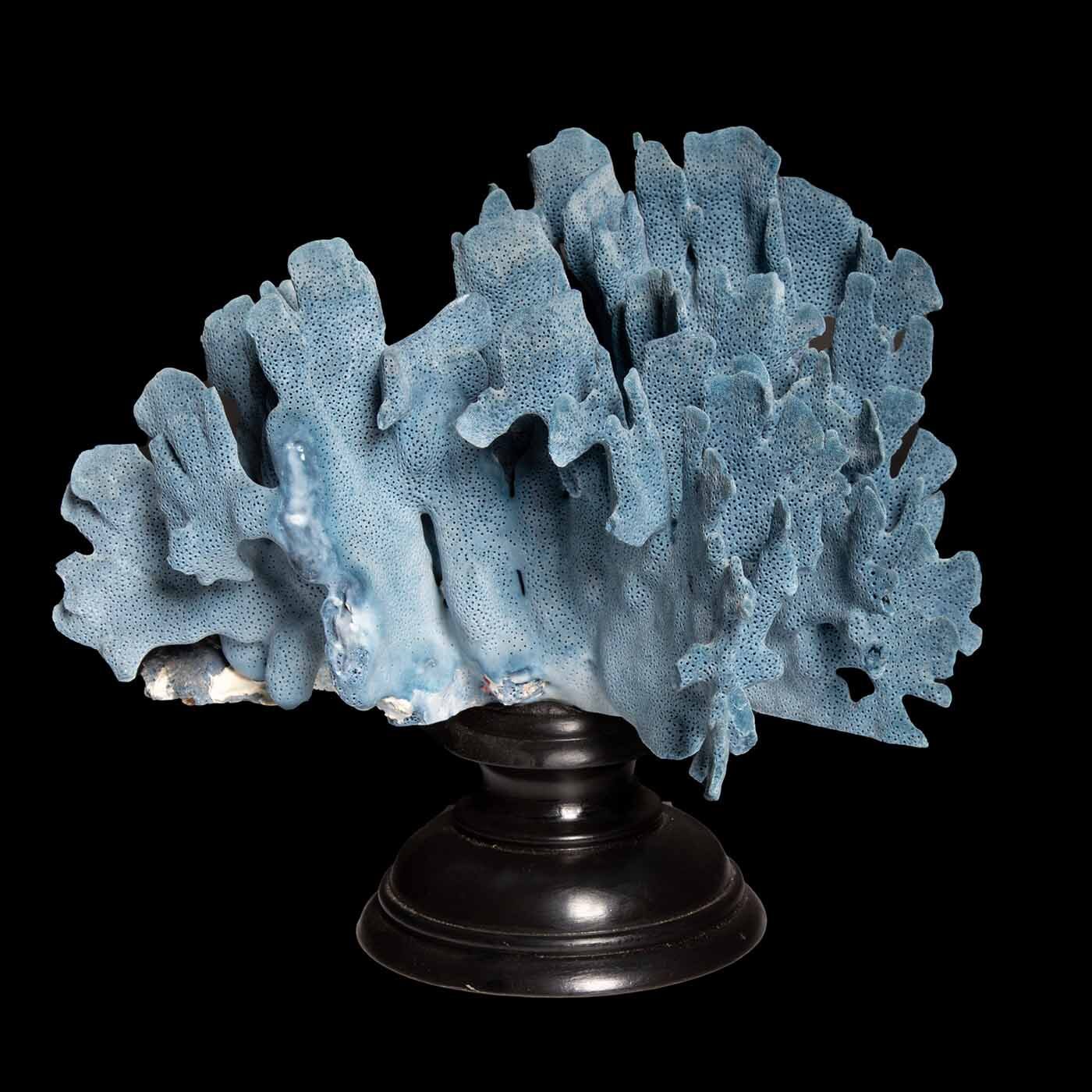 The blue coral is the only extant octocoral with a massive skeleton, which is composed of fibrocrystalline aragonite (calcium carbonate). It is a hermatypic zooxanthellaete species with either blue or grey-grey polyps located within its skeleton, which each contain eight tentacles. Its colonies are either columnar, plates or branched. It is a tolerant species and is used in marine aquariums. Iron salts give the skeleton of Heliopora coerulea its unique color, which allows for easy recognition in fossil outcrops. As such, it is fairly abundant within paleontology, with fossils indicating the species has remained unchanged since the Cretaceous. Blue coral has shown a particular resistance to thermal changes in their environments and have actually grown more in warmer temperatures. 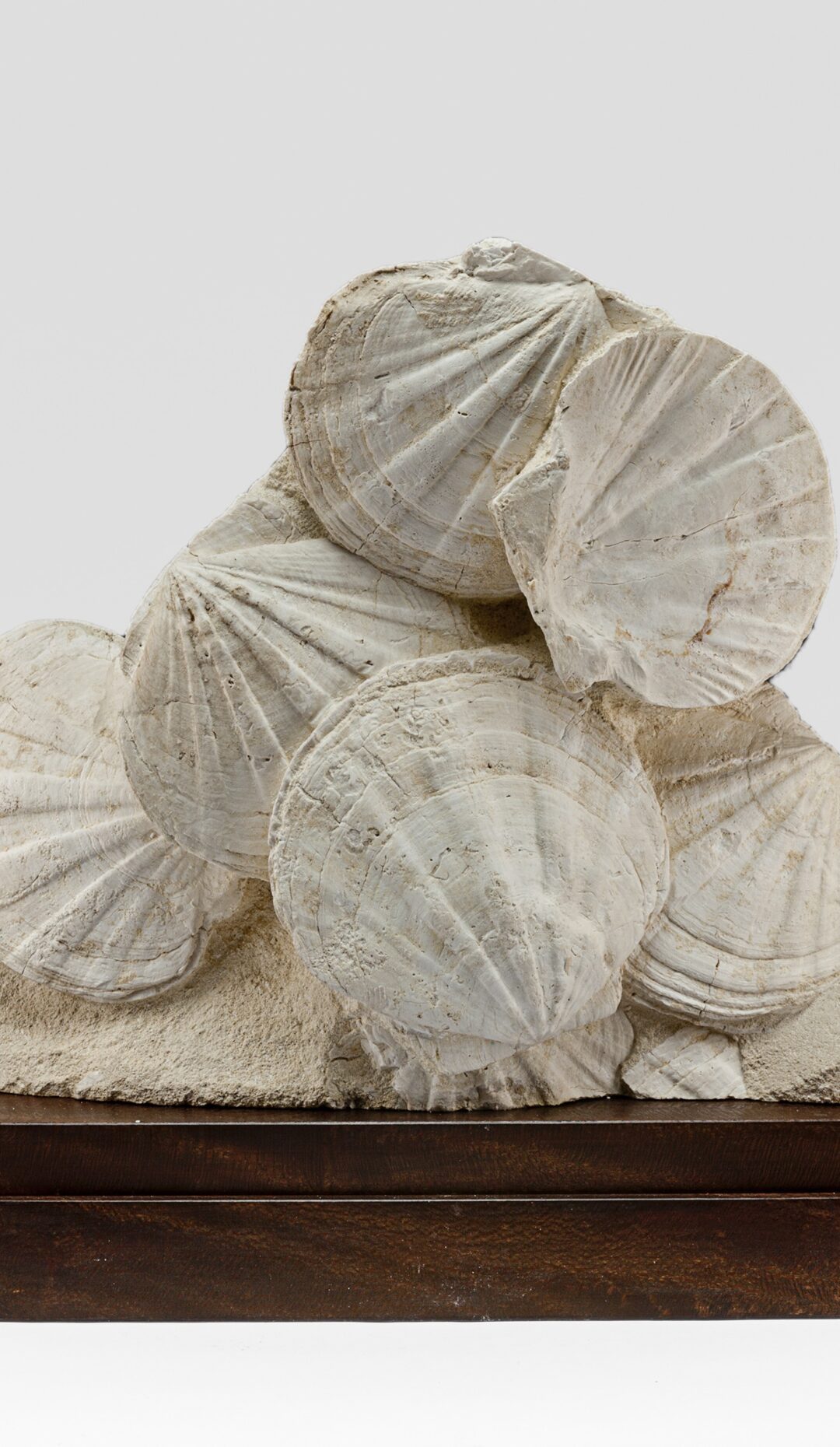 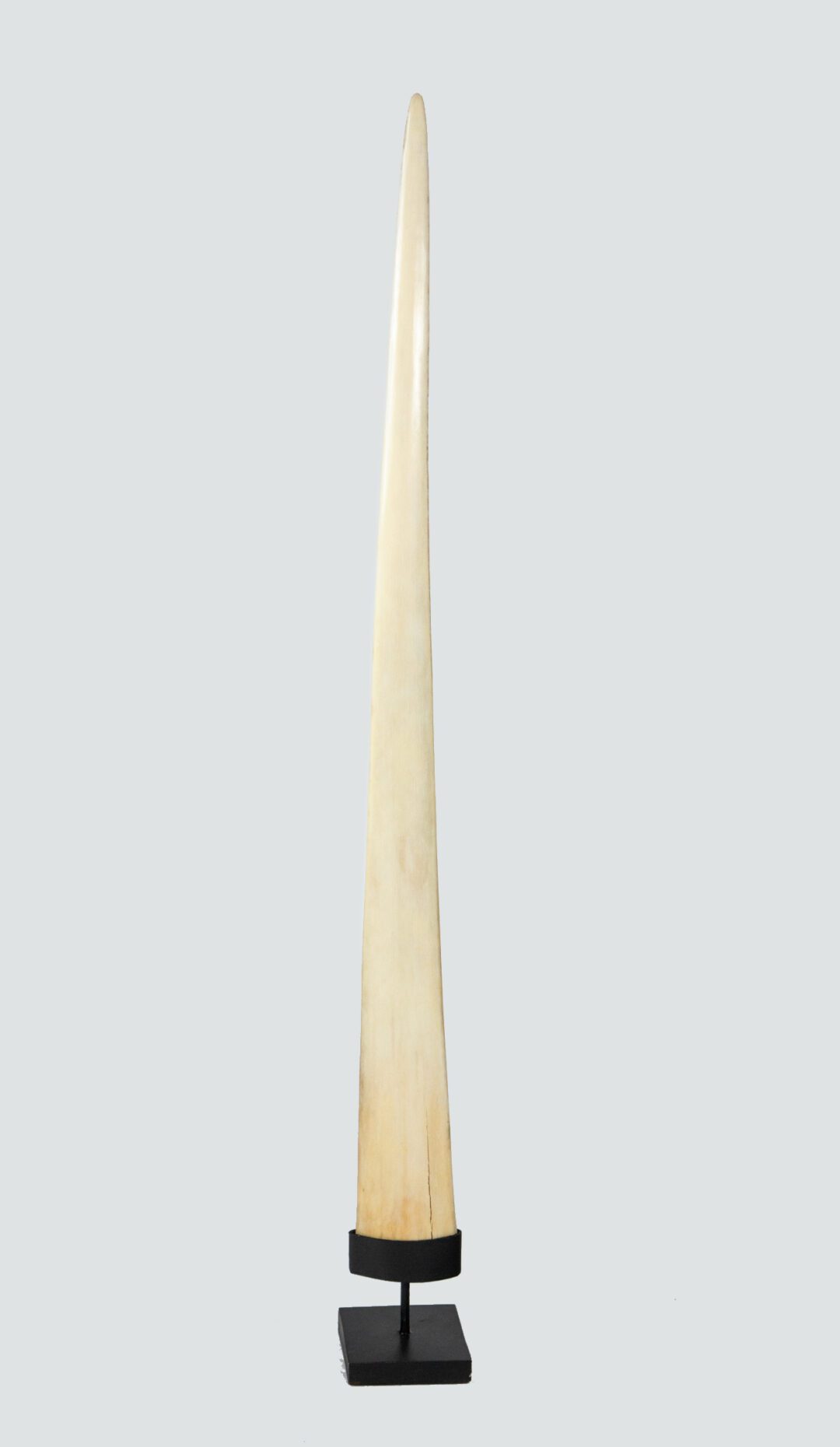 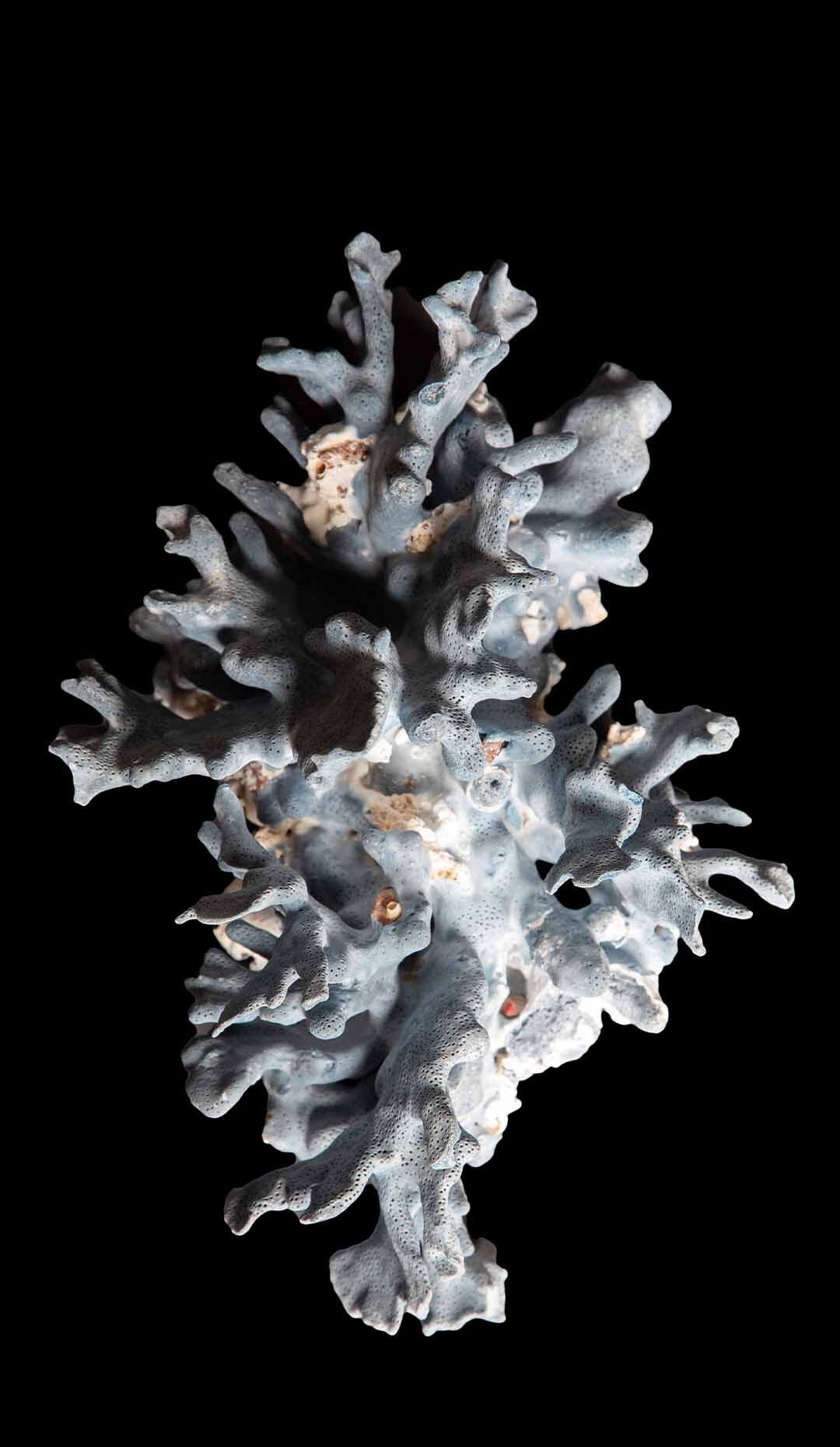 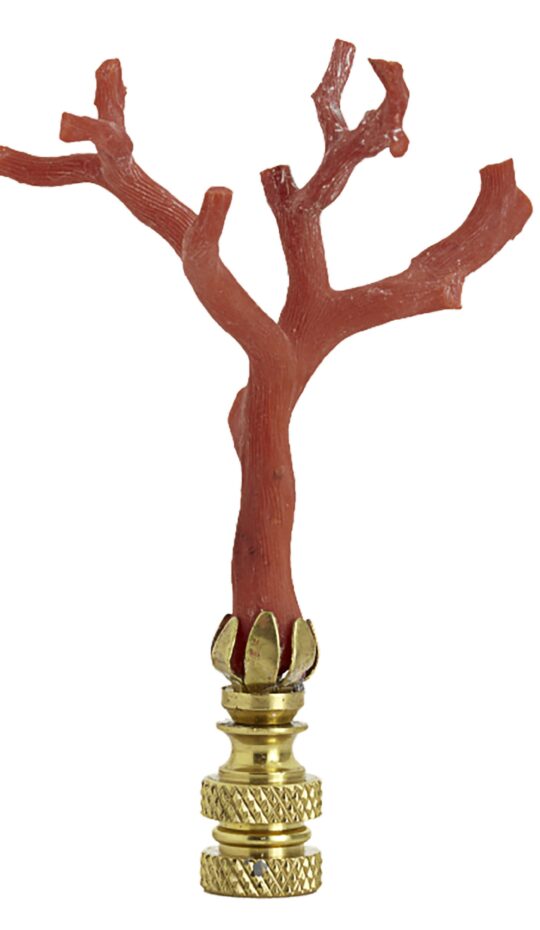