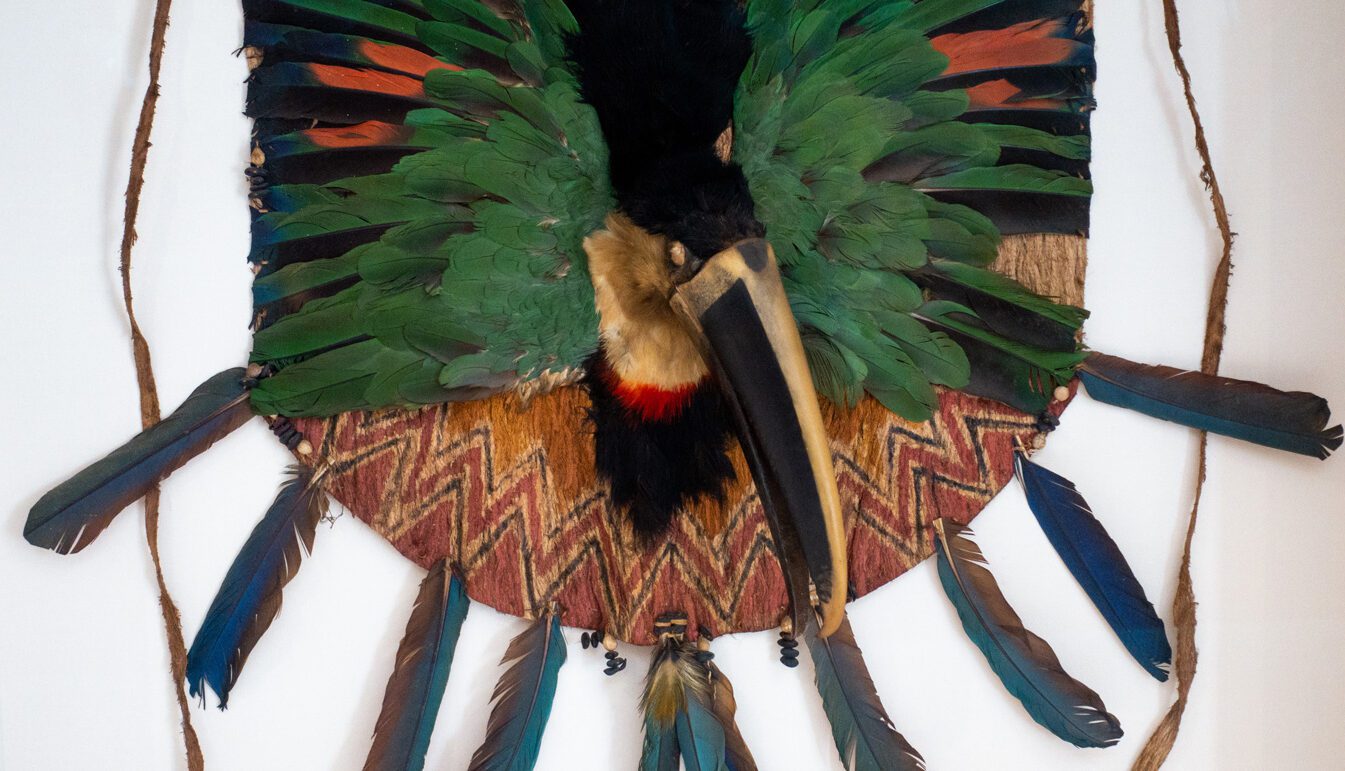 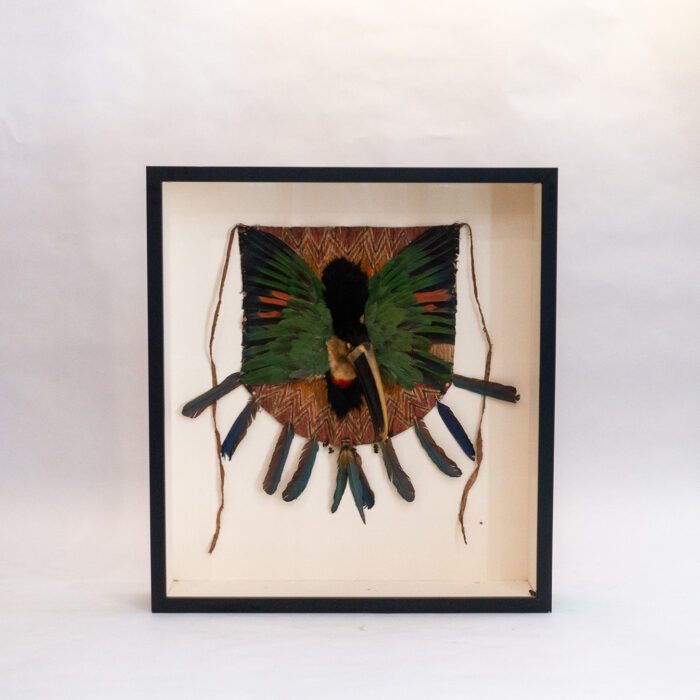 Toucans (and birds in general) are often regarded by South American groups as sacred mediators between human and spirit. Feathers are often seen as a sign of a successful hunter and provider, and by extension a sign of leadership. 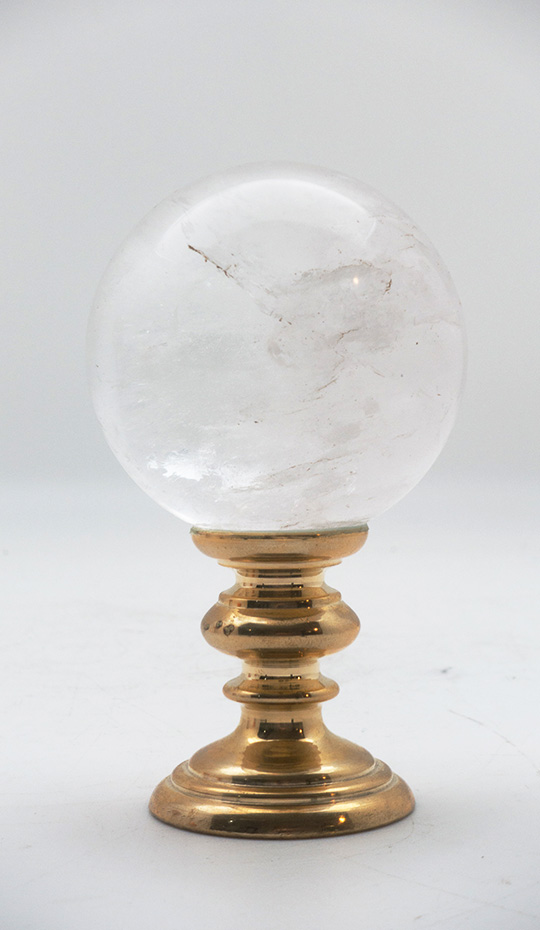