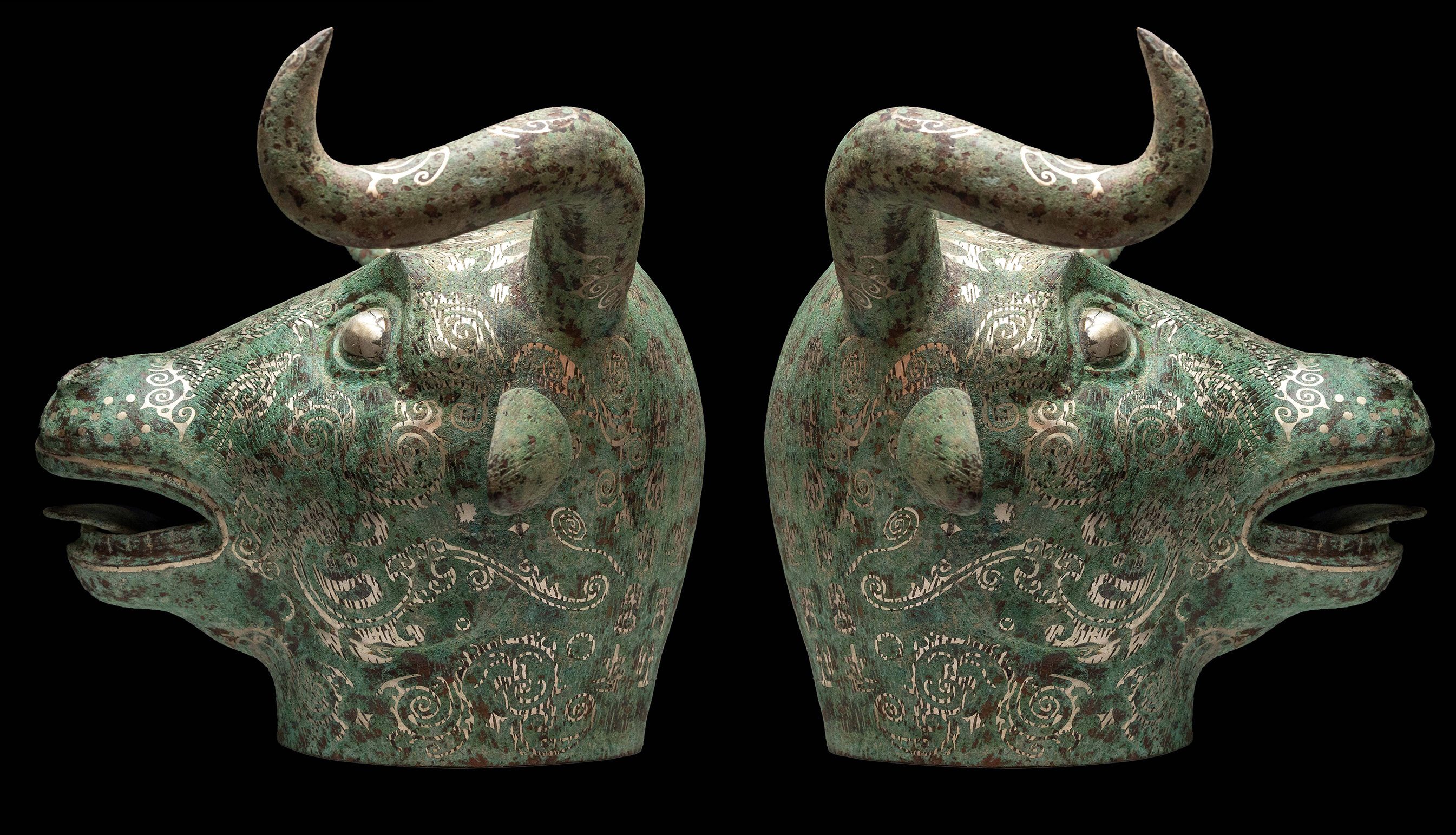 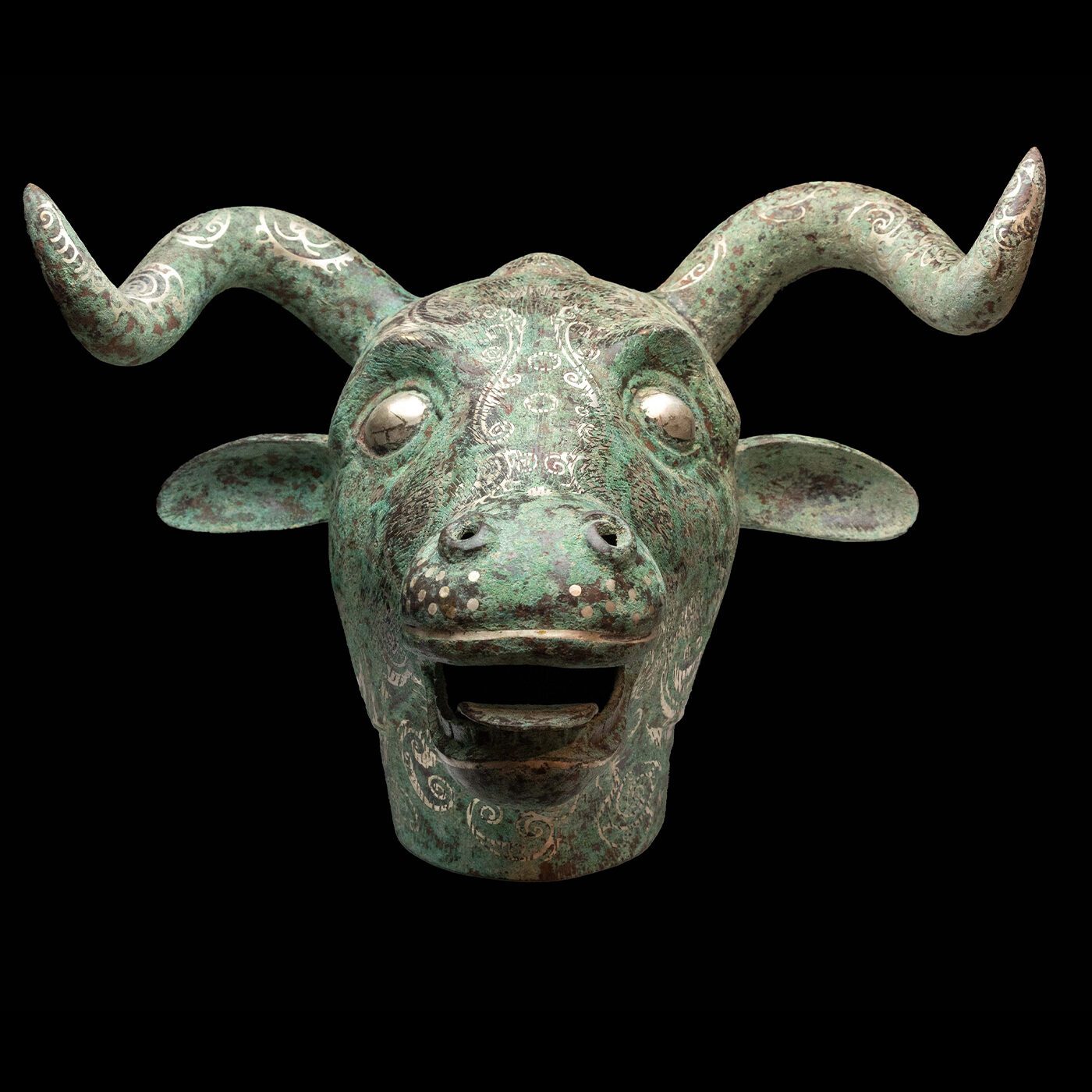 The Ox (牛) is the second of the 12-year periodic sequence (cycle) of animals which appear in the Chinese zodiac related to the Chinese calendar, and also appears in related calendar systems. The Chinese term translated here as ox is in Chinese niú (牛), a word generally referring to cows, bulls, or neutered types of the bovine family, such as common cattle or water buffalo. The zodiacal ox may be construed as male, female, neutered, hermaphroditic, and either singular or plural. The Year of the Ox is also denoted by the Earthly Branch symbol chǒu (丑). The term "zodiac" ultimately derives from an Ancient Greek term referring to a "circle of little animals". There are also a yearly month of the ox and a daily hour of the ox (Chinese double hour, 1:00 a.m. to 3:00 a.m.). Years of the oxen (cows) are cyclically differentiated by correlation to the Heavenly Stems cycle, resulting in a repeating cycle of five years of the ox/cow (over a sixty-year period), each ox/cow year also being associated with one of the Chinese wǔxíng, also known as the "five elements", or "phases": the "Five Phases" being Fire (火 huǒ), Water (水 shuǐ), Wood (木 mù), Metal (金 jīn), and Earth (土 tǔ). The Year of the Ox follows after the Year of the Rat (the first year of the zodiacal cycle) which happened in 2020 and it then is followed by the Year of the Tiger, which will happen in 2022. 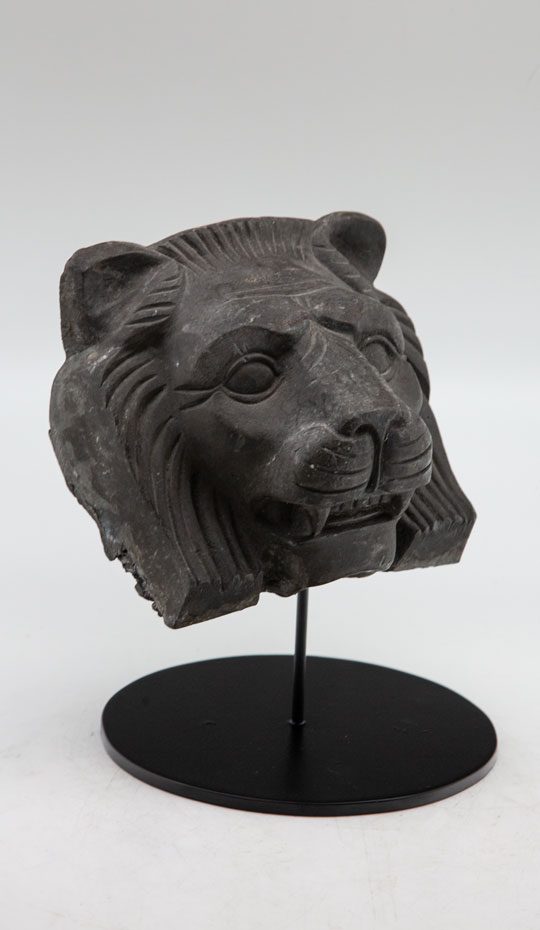 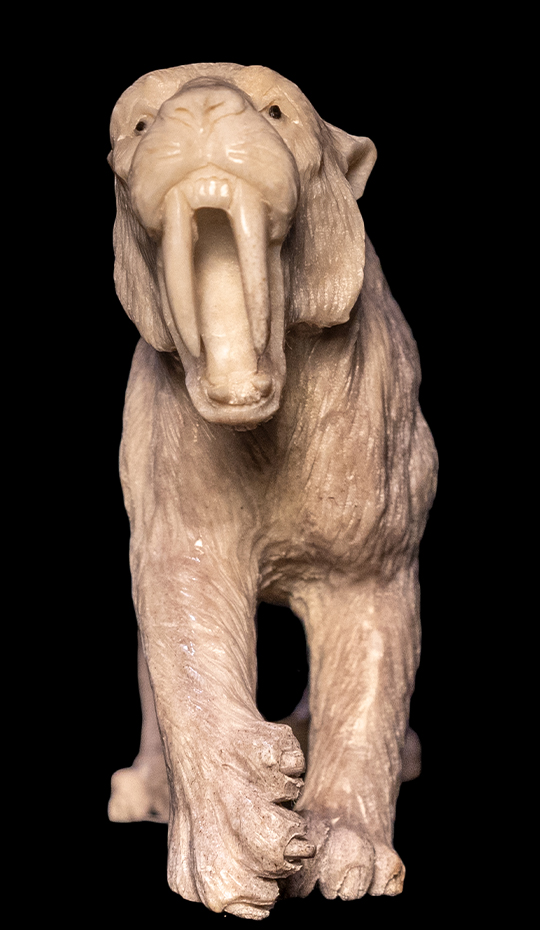 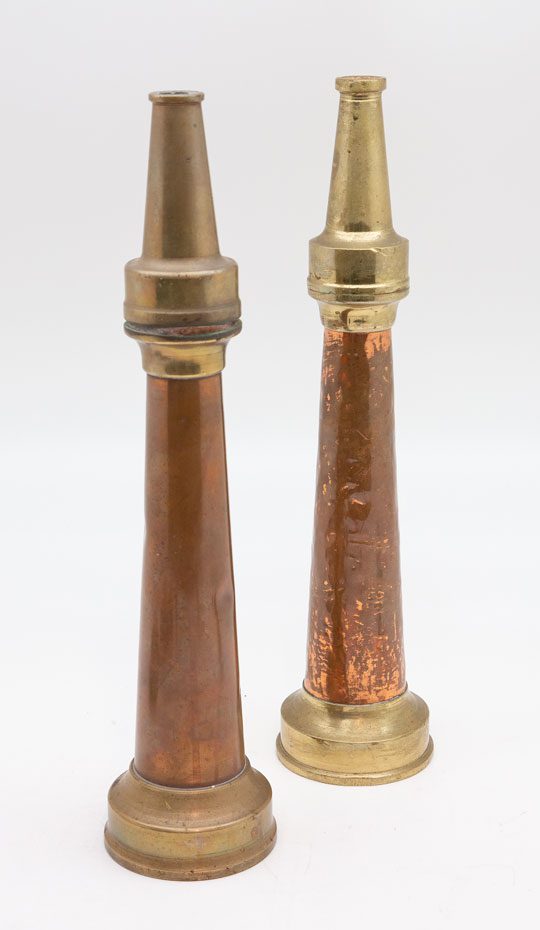