Bronze Ostrich, French. 8"H. 19th century French bronze sculpture of an ostrich. This delicately chased, unsigned bronze is an excellent example of French "Animalier" sculpture, the most important of the movement's sculptures being Antoine Louis Barye, one of the few other sculptors who depicted an ostrich in the 19th century, to be followed by Diego Giacometti in the 20th century. 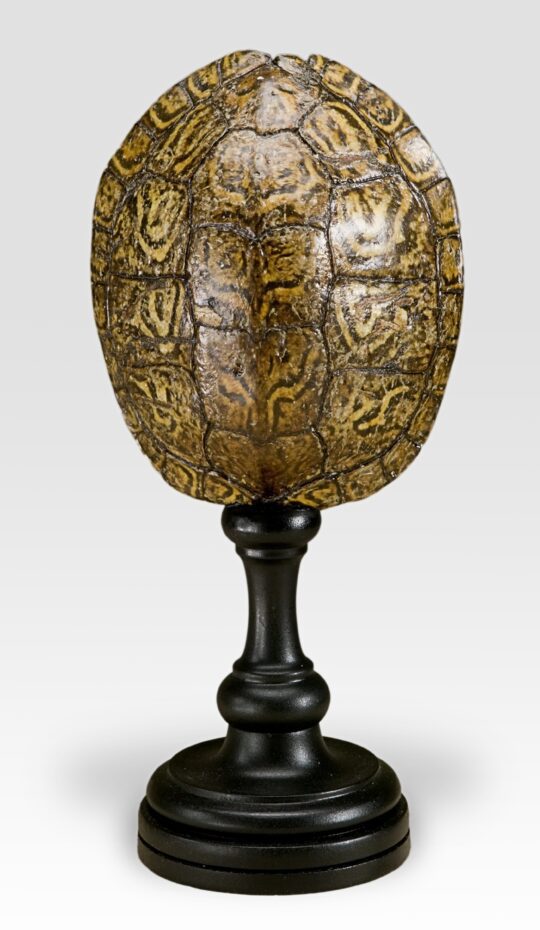